noisey.vice.com posted recently an interview with Marco Ek Balam, an excerpt can be read below:

How did you decide on the name Xibalba?
When we formed this band Dread, we recorded two demos and played like two shows only. We had some fans then, but I remember that it was this obsession with Napalm Death’s Scum that brought me back to the early bands. I think I read in some magazine that the album Scum had been influenced by Celtic Frost and so immediately looked for my old tapes. While listening to them I heard a lot of Scum in CF. That was the first sign of wanting to change the band’s direction. Getting back to Celtic Frost got me back to Bathory as well, and that was it. It was the ending of the ’80s when I started listening to the old bands. I was never that much interested in the rising of those death metal acts in those days. I always thought it was boring. But rediscovering this sound was something great. That was when the song “Ancients” was written. I even thought we were the only ones doing it. But I was in junior high when I had this ancient history class, and that was the first time I read the Popol Vuh, and I got very into it. The name was picked up from that book. I don’t think we thought that much about it. The name suddenly appeared so easy and fast. And I have to say Viking-era Bathory must have influenced us to do it with our own culture.

Why was it important for you to reference ancient Mexican and Mayan culture in your lyrics?
Because it gives us identity with our land. I have always thought that the only way to survive against the enslavement of modern society is by finding your own roots. It’s the only way to get spiritual freedom and release. To us, the Mayan culture was one that seeds the elements of cosmic wisdom in our minds. You just have to check on the counting system for the calendar—impressive. See the language represented in glyphs and trails, the ancient observatory wisely placed to watch the stars according to the rotation of the earth at Chichen Itza, and the Equinox effect on the pyramids is something with no parallel on the face of the earth. So are the writings of the Popol Vuh or the Chilam Balam manifestos. They’re unique. 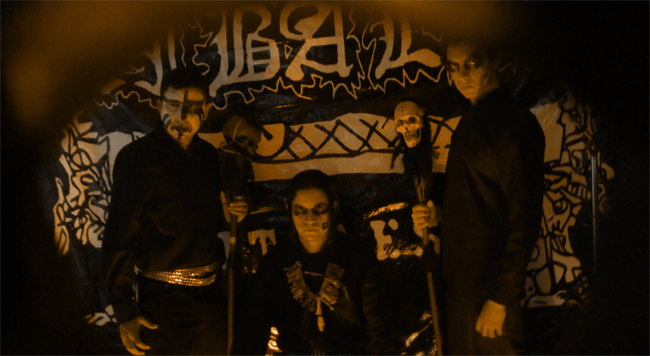 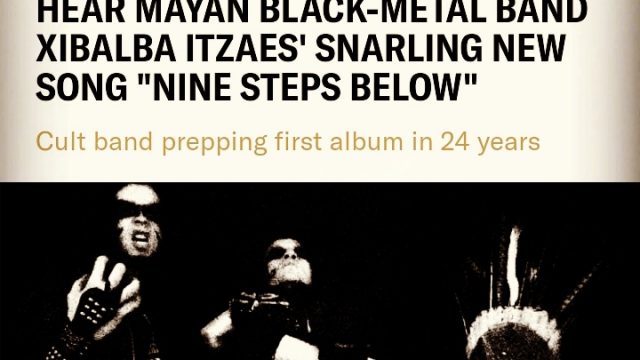 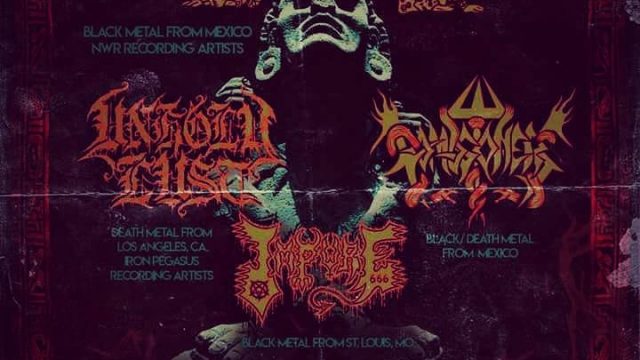